Supporter Spotlight: A trip to the heart of Madagascar

Jean-Claude is a supporter of Medair and recently visited our drought response project in the south of Madagascar. We asked Jean-Claude about his experience and what inspires him to be involved in Medair’s mission. 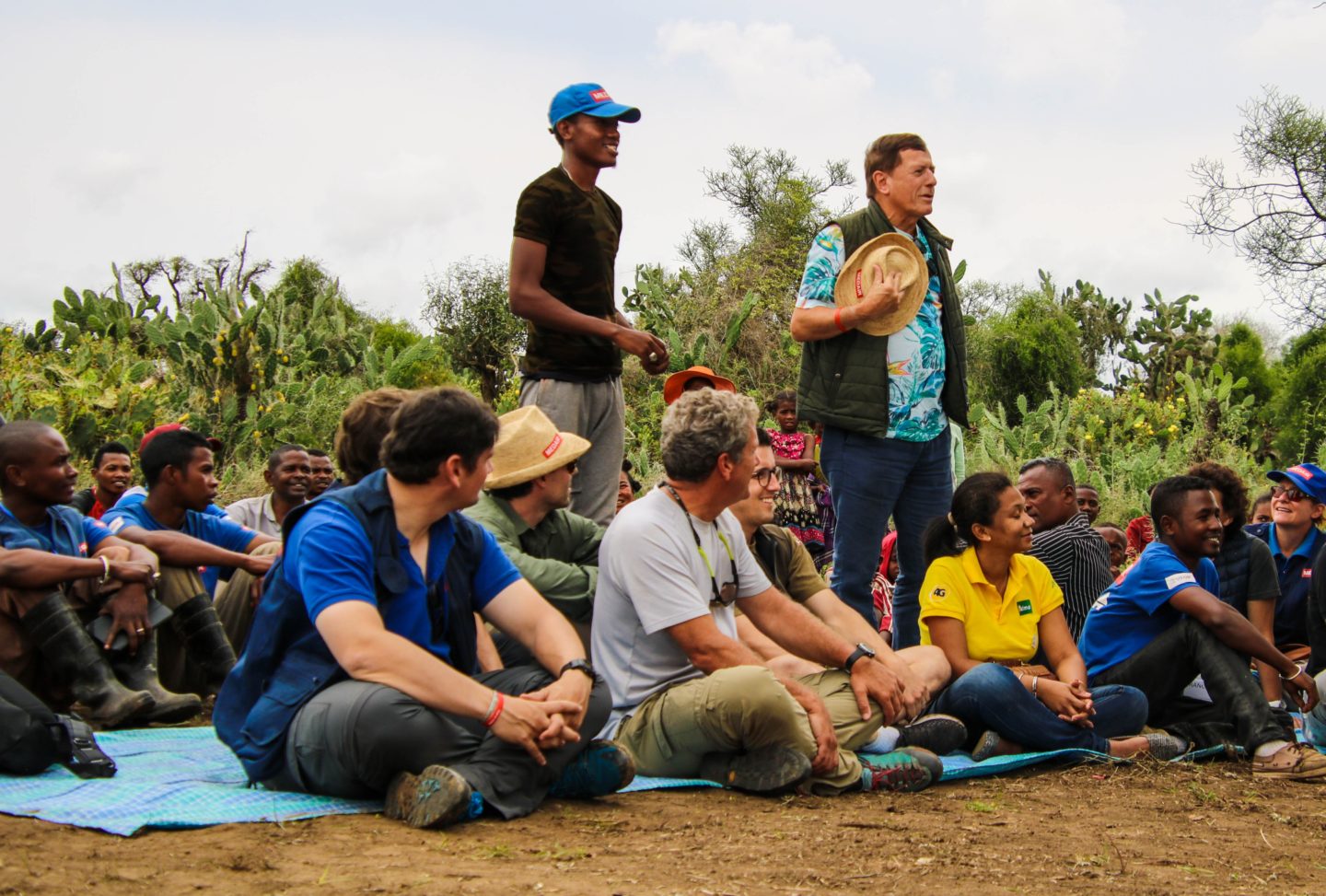 How did you become involved with Medair?

I first heard about Medair when a few relief workers came to present one of the projects at our international church in Zurich, Switzerland. It left an impression on me and later I told my wife, “When I retire, I will reach out to Medair and see how I can help them.” Now I’m retired, and I have decided to support Medair as much as I can. I really feel privileged to be connected with Medair.

What inspired you during your visit to Madagascar?

Many things inspired me, but mainly I was impressed by the Medair relief workers. Their commitment and the level of engagement are absolutely amazing. I’m always inspired by people who dedicate their life to humanitarian causes. Some of them shared why they decided to work in humanitarian relief and I found that very moving. 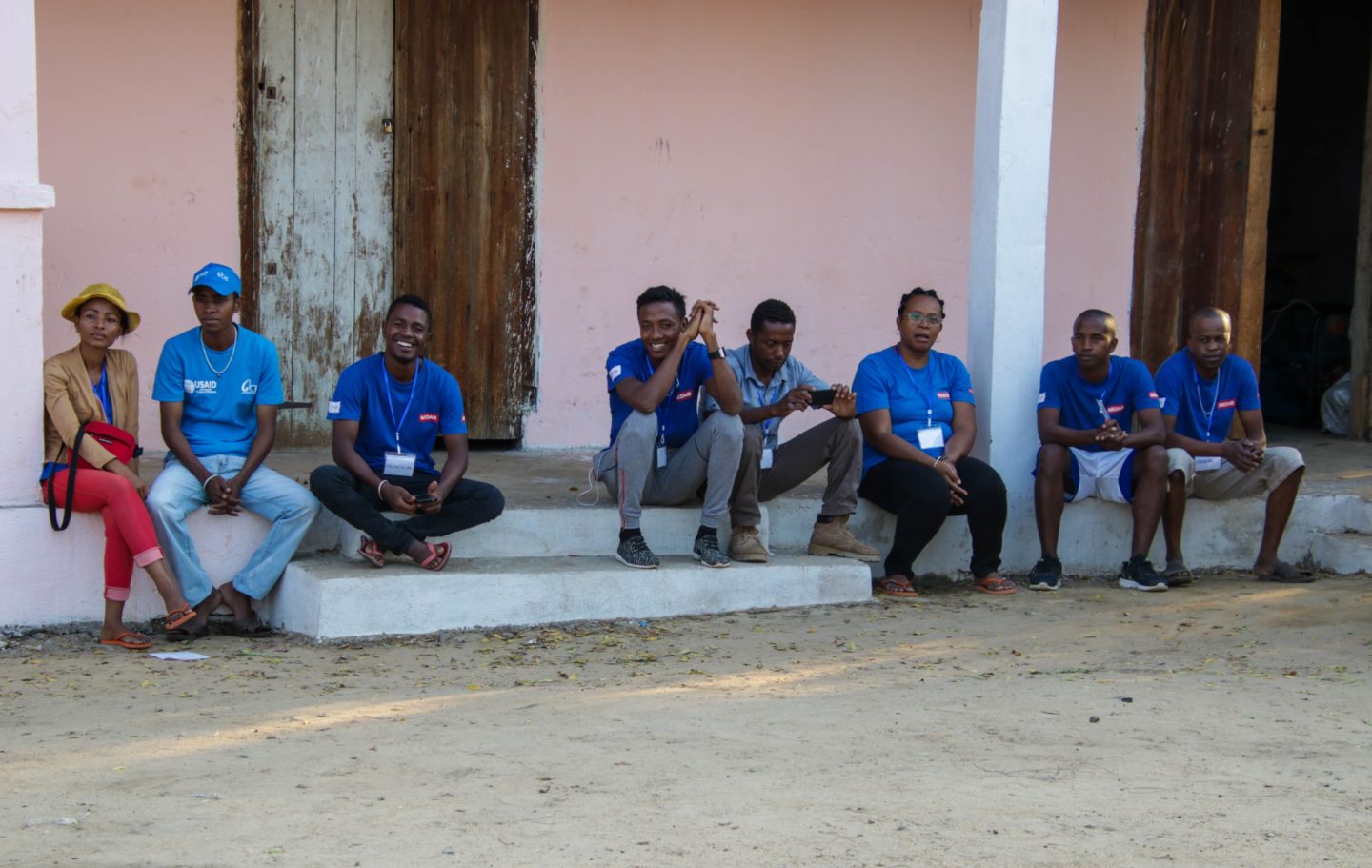 What are the living and work conditions like for the team in Madagascar?

I found it incredibly difficult. I really admire the relief workers for being able to cope in such basic conditions. They are also under a lot of emotional pressure. The projects are not always moving as fast as they would like.  For example, I visited Medair’s project in the south where they are providing safe drinking water to communities, but they face many challenges. When they search and drill for water, they don’t know what they will discover. Sometimes the water they find is salt water, which is not drinkable. I learned that only one in three attempts to find potable water is successful. This requires a lot of perseverance and patience.

What was it like to travel around such remote areas in the country?

We flew with a small airplane from the capital Tana to the south of the country. Altogether this journey took about four hours. We landed on a dirt airstrip. I used to be a pilot myself so I’m used to landing in remote places, but this airstrip was unbelievable. The pilots are real artists!

From the airstrip, we travelled many hours by car. The roads are beyond anything I’ve seen in my life. When you talk about driving in this area, you don’t talk about how many kilometres you will make, but how many hours you will need. Now I understand why. A few days before we arrived, there had been some rain, which turned some parts of the roads into mud pools. The cars became stuck and we had to tow them out of the mud. Travelling, no matter how you do it in Madagascar, is very challenging. 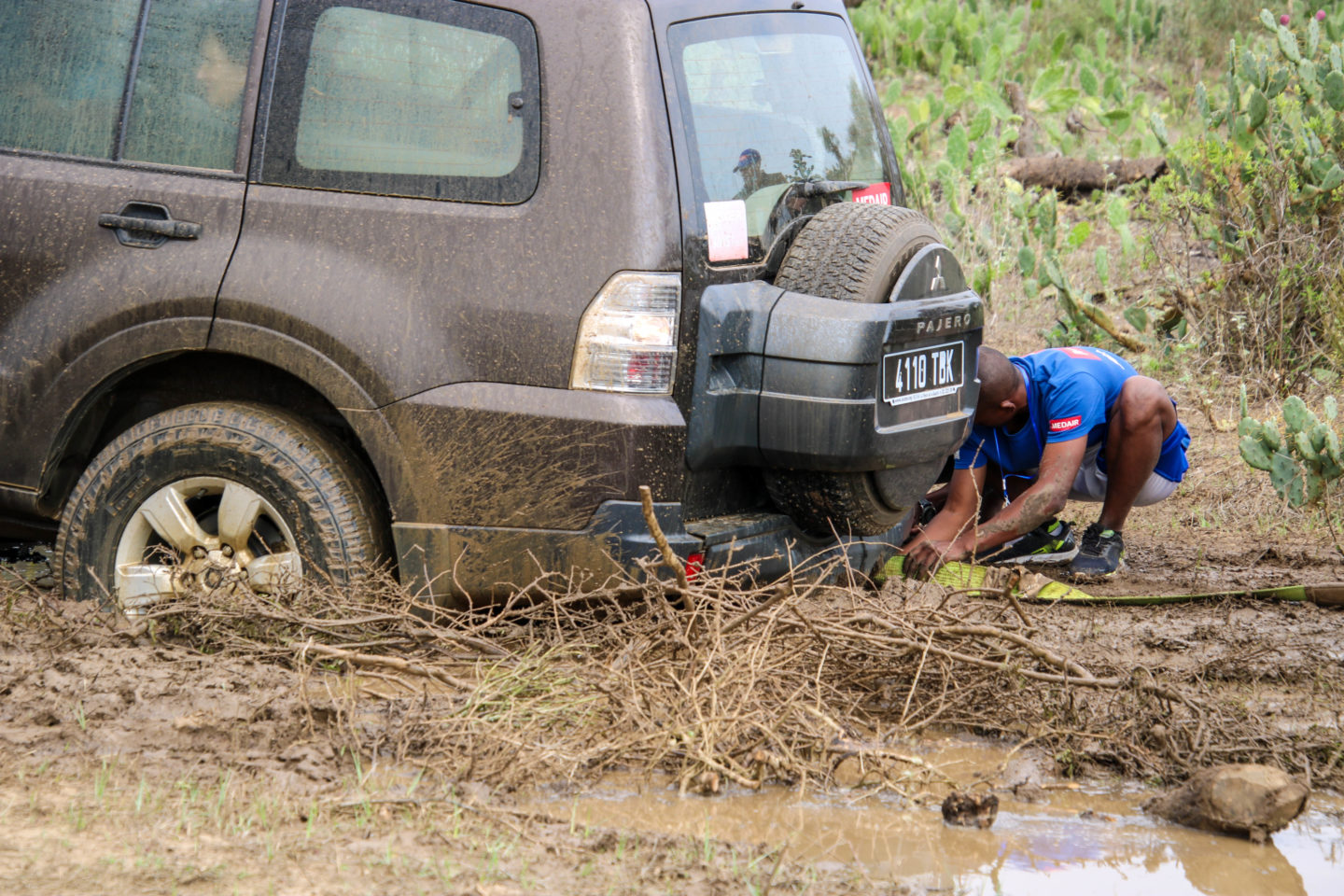 Climate change is increasingly becoming an issue for places like Madagascar. Did you see or hear about the impact of climate change on the Malagasy people?

Some of the people we met shared about the effects of climate change—their crops are not what they used to be and also their herds of cows and goats struggle to find enough grass to graze. People said they had no other option but to sell part of their herds, which is their main source of income. They told us that they were surviving on cactus fruit and sweet potatoes. As a result, there is a real concern about high levels of food insecurity and malnutrition. 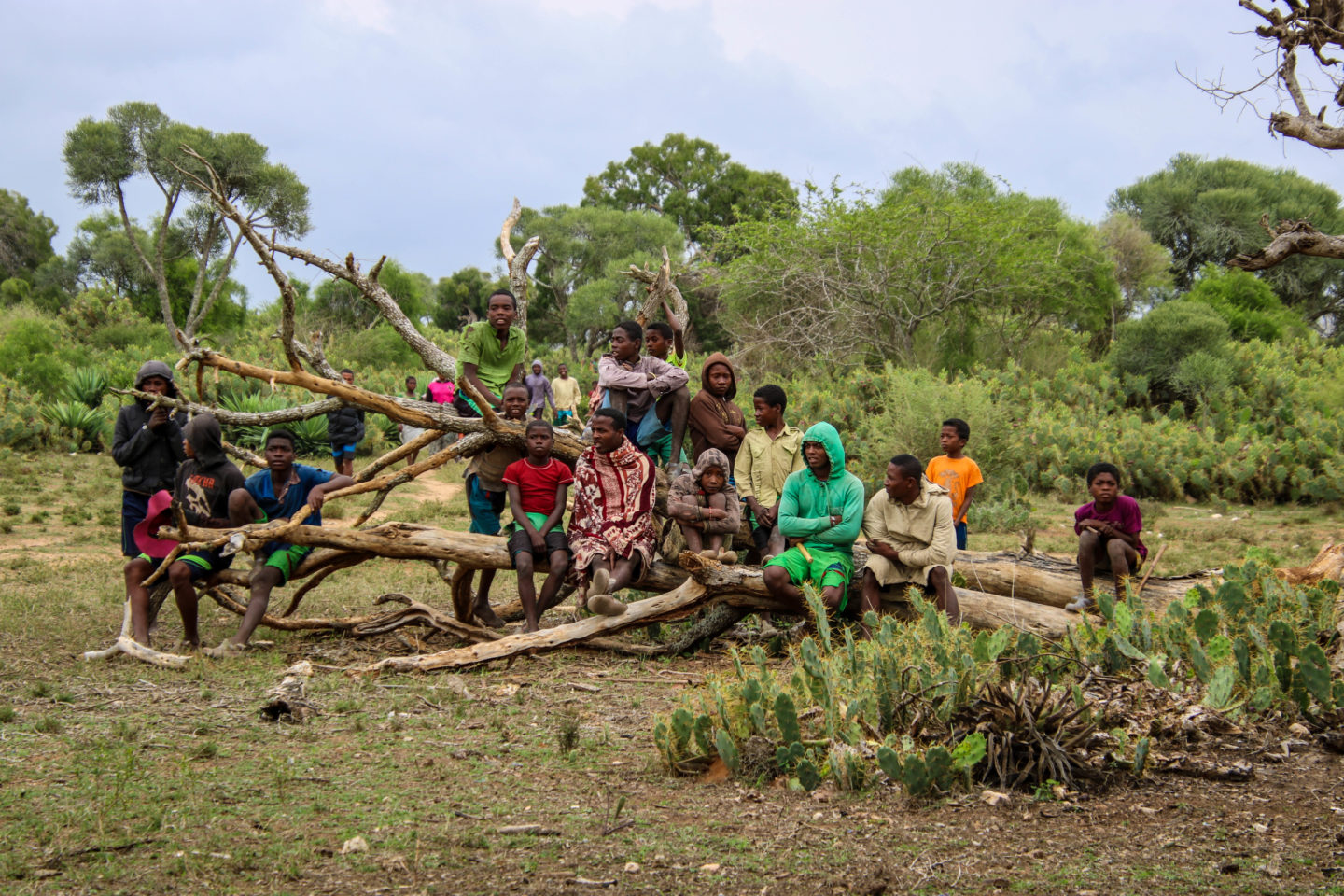 After your visit, what do you think the world needs to know about Madagascar?

Madagascar is simply not on the world’s radar. Everybody has heard about Madagascar but hardly anybody knows that this is one of the poorest countries in the world. It is not “attractive” for humanitarian organisations to work here because of its remoteness and chronic underfunding.

However, I think it’s important that people are made aware of the situation in Madagascar. In this country, access to water is a privilege, not a given, and 75 percent of the people live below the poverty level. I didn’t know this before visiting Madagascar. I think we need to make more noise about the situation in this island country. 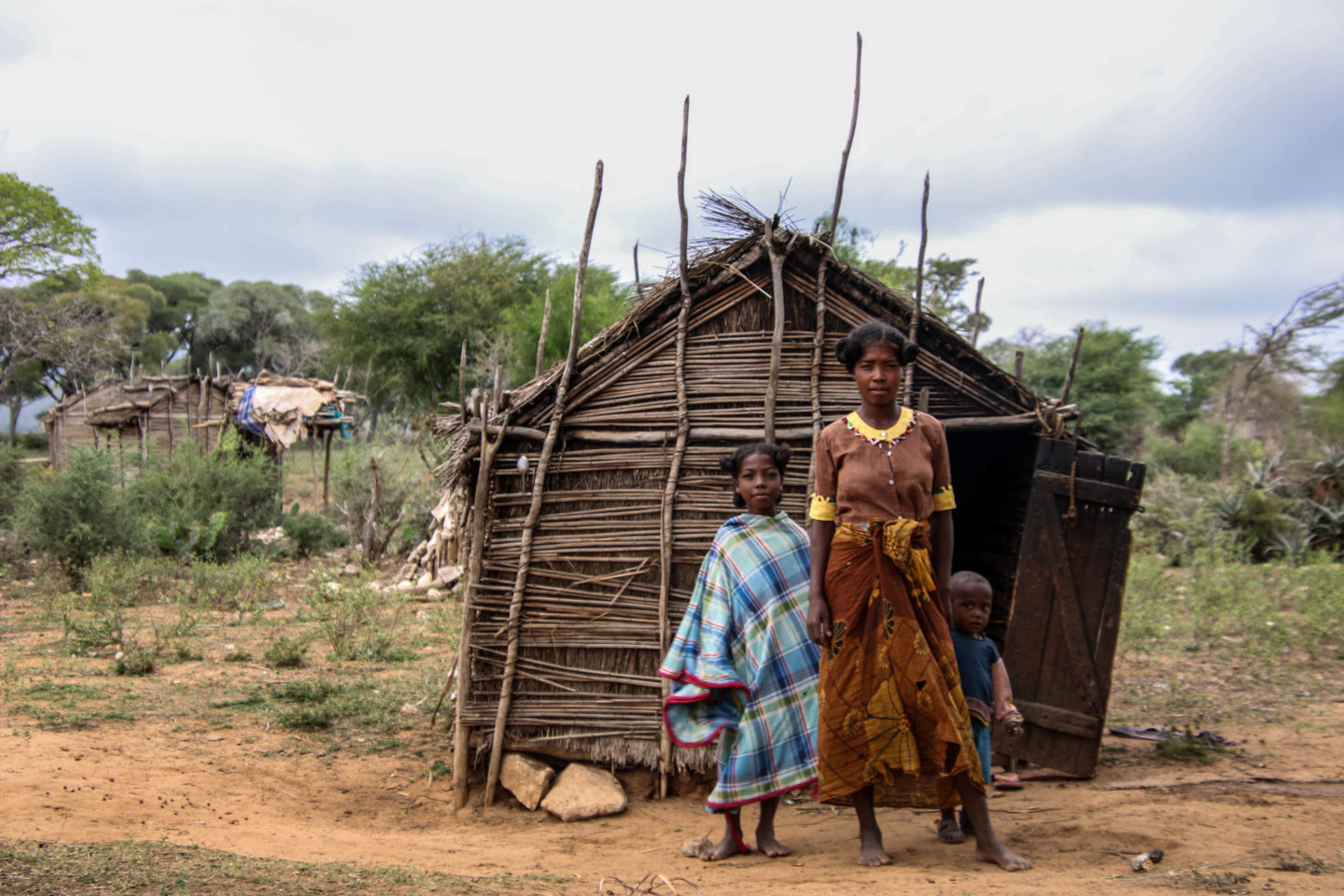 Learn more about Medair’s projects in Madagascar, where Medair has been responding to natural disasters and helping communities access safe drinking water since 2002.